skip to main | skip to sidebar
The places we have known do not belong only to the little world of space on which we map them for our own convenience. None of them was ever more than a thin slice, held between the contiguous impressions that composed our life at that time; the memory of a particular image is but regret for a particular moment; and houses, roads, avenues are as fugitive, alas, as the years. - Marcel Proust

in a dream I was death’s carriage mosquito
bringing you a slow-acting tablet of finality.
you, a diseased commoner of Bresson’s,
a ruddy peasant fishing a lake of glass coke bottle
terrariums filled with curling purple vines.

i find these birds very beautiful 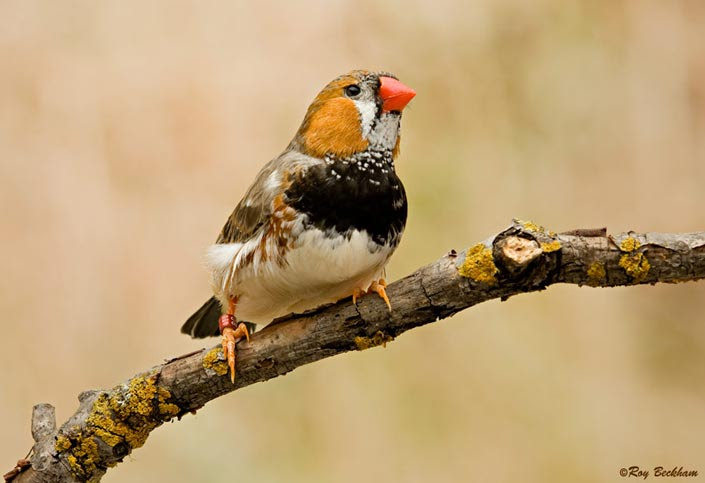 
"Maps can be simple tools, comfortable in their familiar form. Or they can lead to different destinations: places turned upside down or inside out, territories riddled with marks understood only by their maker, realms connected more to the interior mind than to the exterior world. These are the places of artists' maps, that happy combination of information and illusion that flourishes in basement studios and downtown galleries alike. It is little surprise that, in an era of globalized politics, culture, and ecology, contemporary artists are drawn to maps to express their visions. Using paint, salt, souvenir tea towels, or their own bodies, map artists explore a world free of geographical constraints. "

but i appreciate geographical constraints. constraints is not a pleasing word. 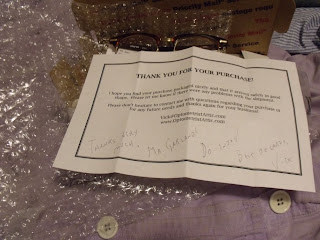 also, a job interview tomorrow 2 pm
to remind myself
Posted by pdg at 3:55 PM No comments:

At the library, I checked out books on books.
I told myself a long time ago to stop this.
But I feel I've earned it.
I have been looking over David Madden's (who I respect very much)
Primer of the Novel for Readers and Writers.
He lists, in chronological development, each type of novel.
Also reading Forster's Aspects of the Novel which,
although composed 40 years prior to Madden's work,
pokes fun at such cataloging.
But I have always enjoyed a catalog.

there is also a maddening and informative chronology of novels

David Thomas Broughton - A Take Away Show from La Blogotheque on Vimeo. 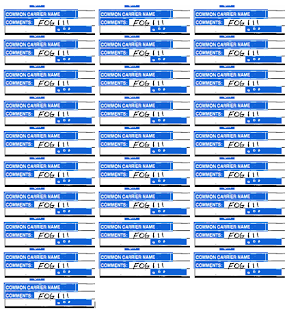 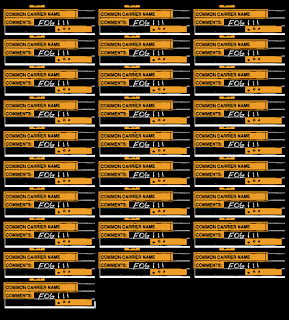 centaur in a labyrinth

lately at work i've been jotting notes onto post its and stuffing them in my pockets. i thought i'd share some.


maybe
maybe i just finished a track meet in my mind, backwards, in heels, and didn't even place
maybe why i am averse to communicate
why does a year old used once jar of horseradish frighten me so
like the battery breath of wet tongues?
why can't machismo ruled men learn love to like Mary plastered to the back windows of their waxed,chromed up and out pickup trucks so Albuquerque entrepreneurs wouldn't get rich marrying off Mexican women to lonely American bank mangers?
why do border guards thank me for barbeque?
"the best in my life"
could i walk drunk through mall traffic on a distant future holiday in the absence of environment, nothing to breath, a nod to the cameras before i indict unsuspecting motorists, but its 4 am, now.
a coked out suv driver with a hard-on blasting dee-lite 4am sunday on the way to my apartment complex, could this be the new faction of believers who back me?
kissing roomfuls of showered women wrapped in downy bear towels?
why are all the people i know joining the military? is it possible for the island of Cyprus to be taken solely by those i could call bros?
would i expose myself to scrutiny and be asked to withdraw
while waiting for a pipe cleaner wire of clarity to tie off my situation
Posted by pdg at 6:50 PM 1 comment: